Blogs will appear only in the original language

Easter is the most important of all orthodox festivals. On Saturday there is a mass..

Mirtos Beach was cleaned up by more than a 100 volunteers.

1 december 2018 – Mirtos is in Winter Mode. All tavernas are closed.

On July 1st 2018, the second Mirtos MTB Challenge was held. 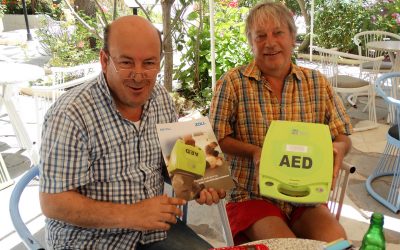 This AED has been given present to the village by a dutch citizen. 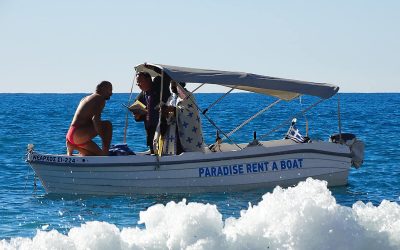 Christmas has officially come to an end and it is Epiphany. 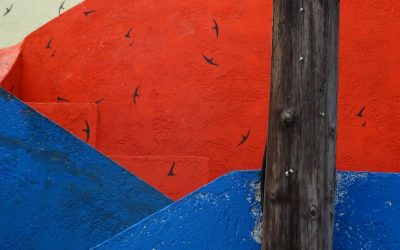 Mirtos has a few corners which need some refreshing. 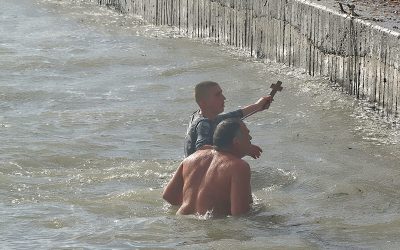 At the little harbour of the village, instead of on the beach 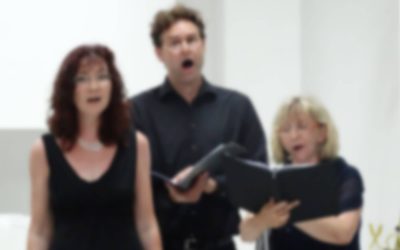 Final Concert of the Vocal Master Class in the Community Hall 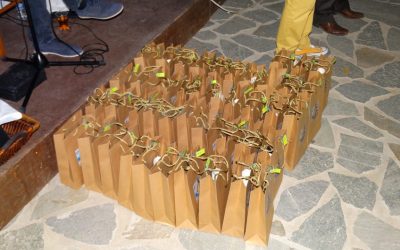 More than 500 people attended, tourists as well as inhabitants. 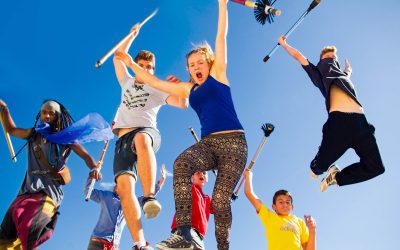 After LEARN TO FLY the kids of Mirtos will now LEARN TO JUMP!!! 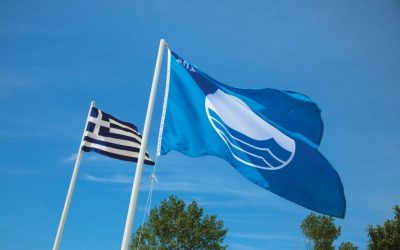 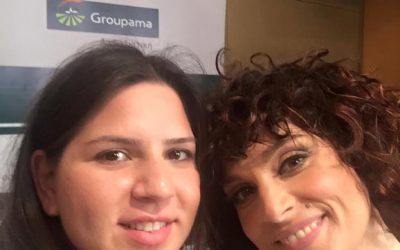 Stella Charina used to sing in Mirtos for several seasons.